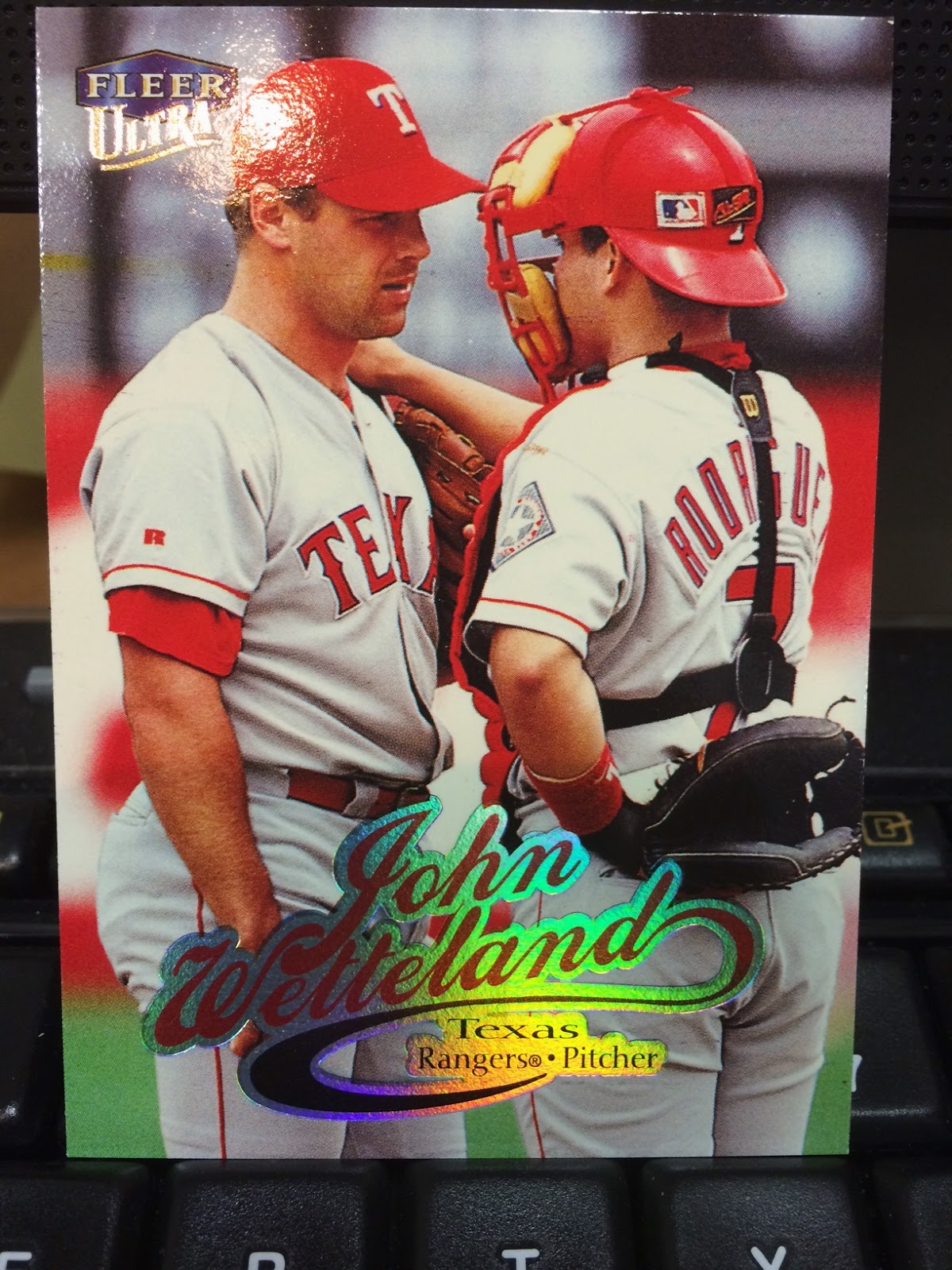 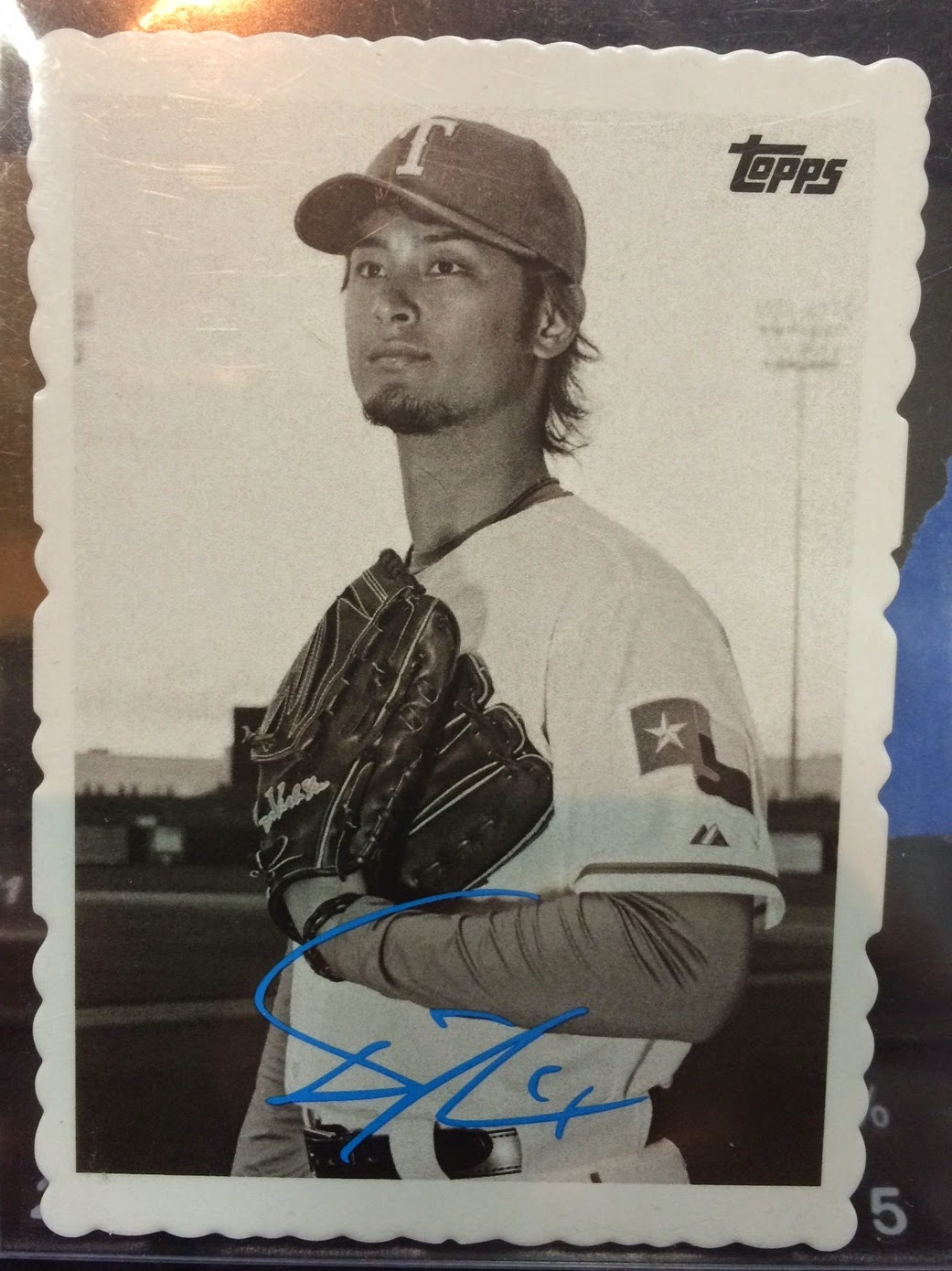 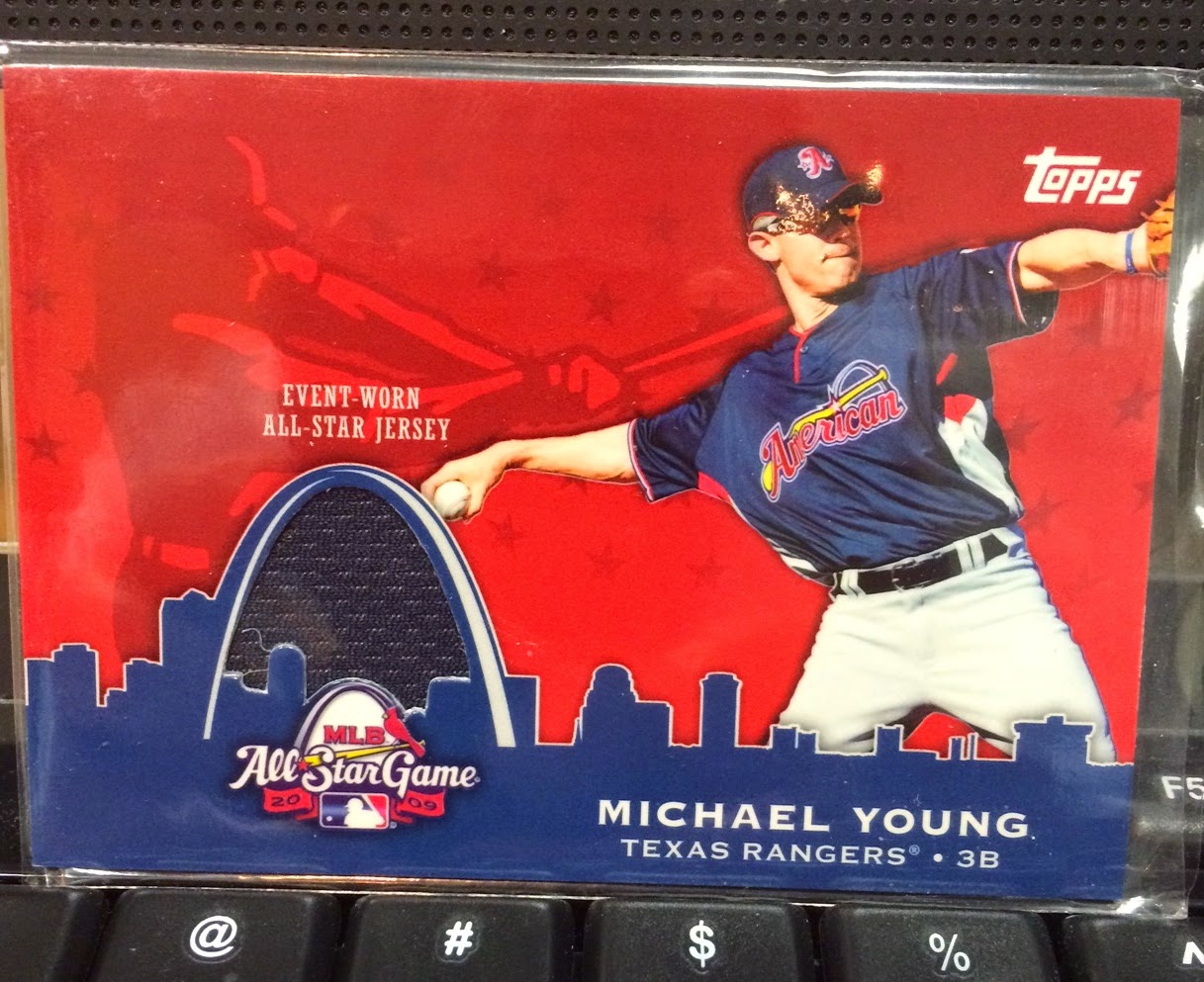 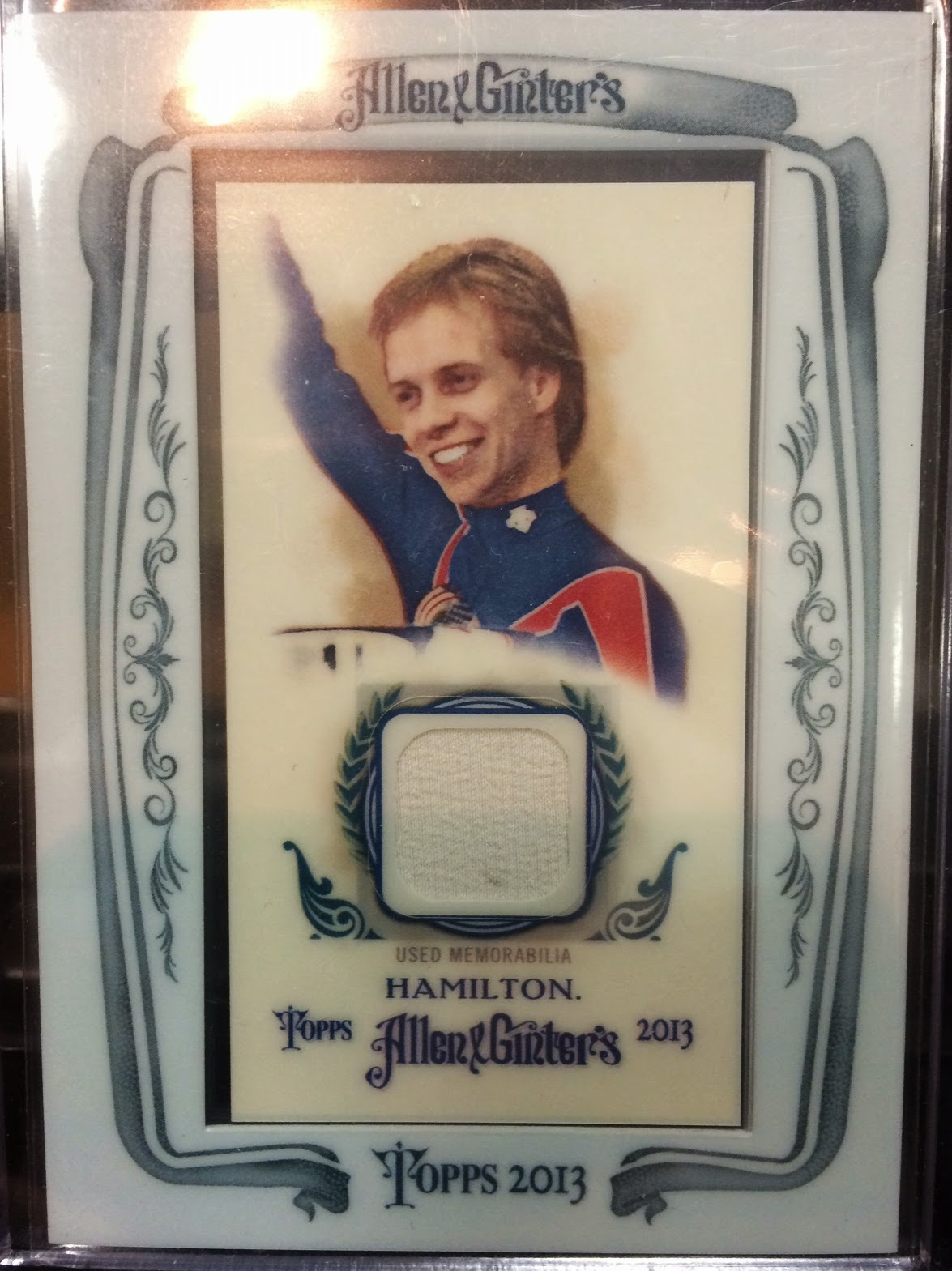 Brian, I'll be working on your return package this weekend.  Thanks!
Posted by Play at the Plate at 9:00 AM