A little pub for Caitlin

Caitlin over at Yankees and Jays is putting together a 2014 Topps Chrome Football Break and I told him I'd give a little PUB.

Here it is.  Go check out the break.

You know what I'm going to say

From one veteran to all the rest.

Words could never express the love and respect and I have for all of you so I'll just say that. 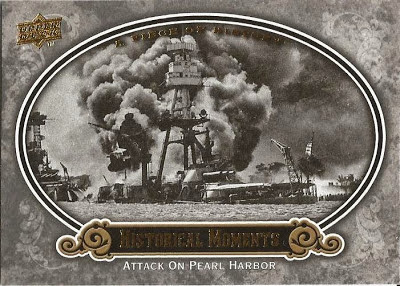 You can enter, but I'm gonna win

Many will enter, but I will win.

Robert over at $30 a week is having a contest and the prize is amazing.

I wish some of you were right

Thanks to everyone who participated in the November contest.  I think any Hall of Fame autograph is cool, but I'd sure like to have some of the names you guys mentioned.

Thirty-five of you offered up two names as the Hall of Fame autos I picked up from my LCS friend.

Let's see who you picked.

That's a lot of guesses and again, I thank you for taking the time to play along.  Here are the two Hall of Fame autos I bought from my LCS friend. 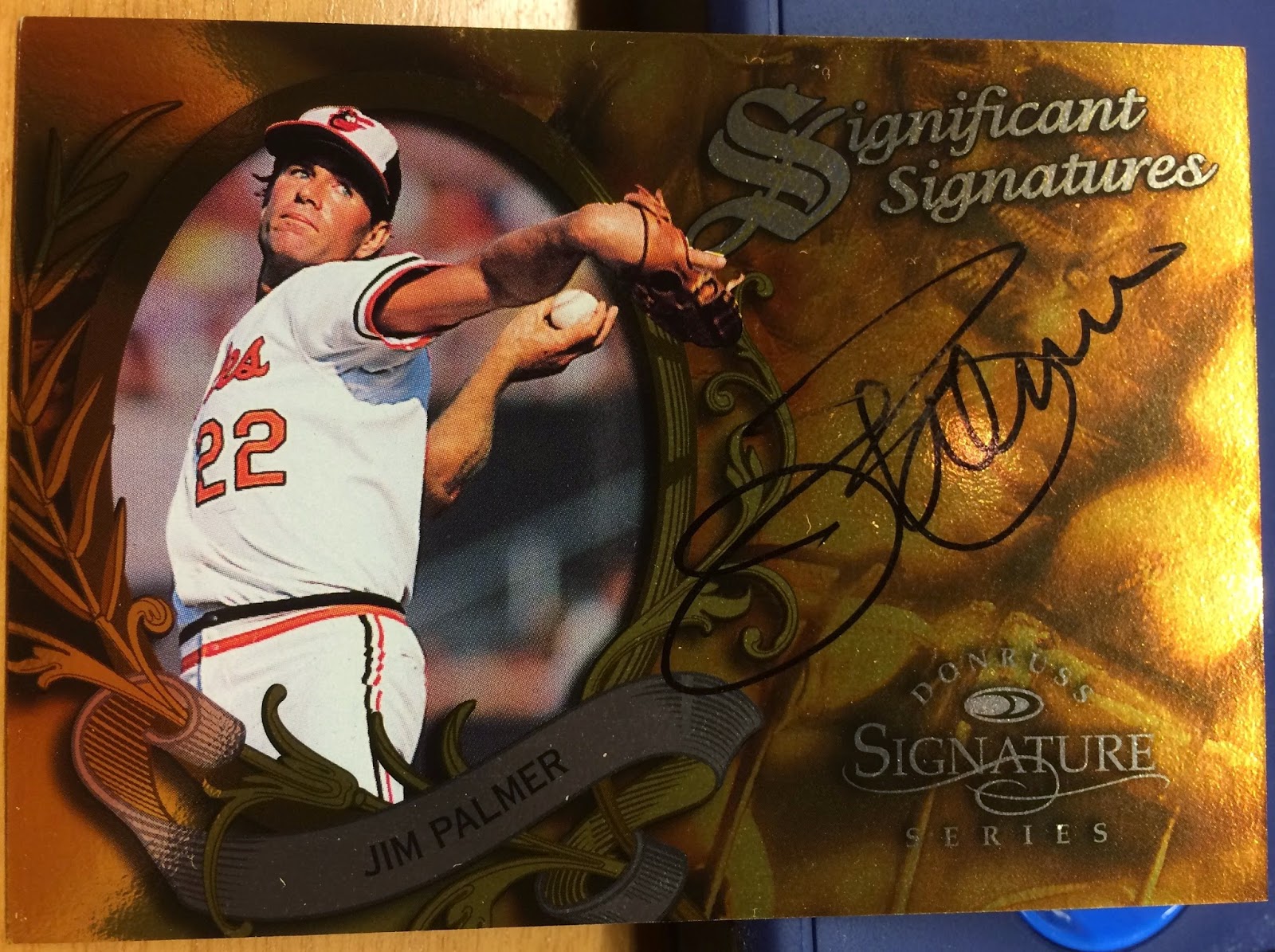 The first Hall of Famer auto is Jim Palmer on a 1997 Donruss Signature Series Significant Signatures.  This is numbered 1962/2000 on the back.  Palmer was inducted into the Hall of Fame in 1990.  The Angels in Order were the only team to choose Jim Palmer. 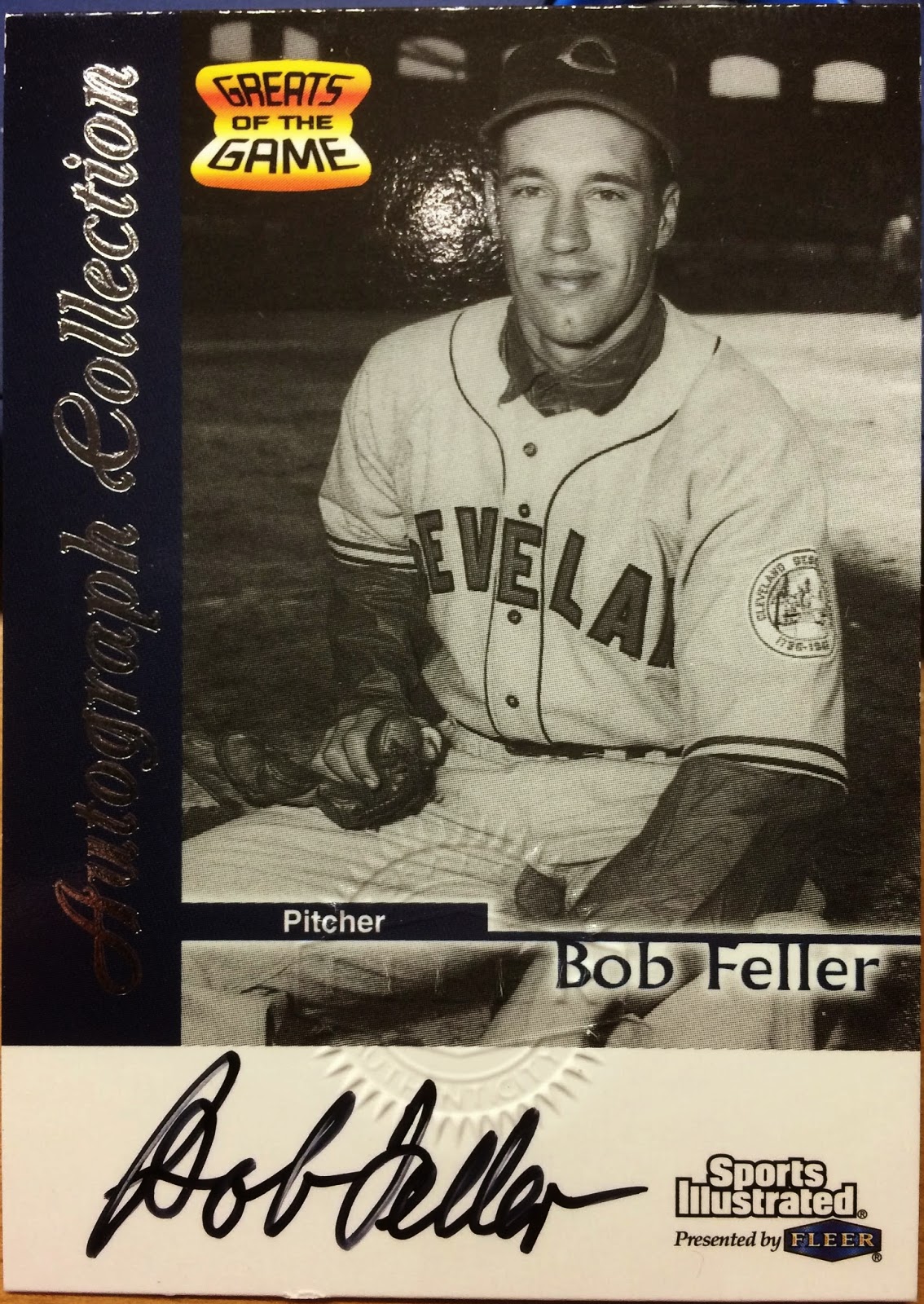 The second Hall of Famer auto belongs to Bob Feller on a 1999 Fleer Greats of the Game card.  Zach over at Autographed Cards (how's that for good luck) was the only person to pick Bob Feller. 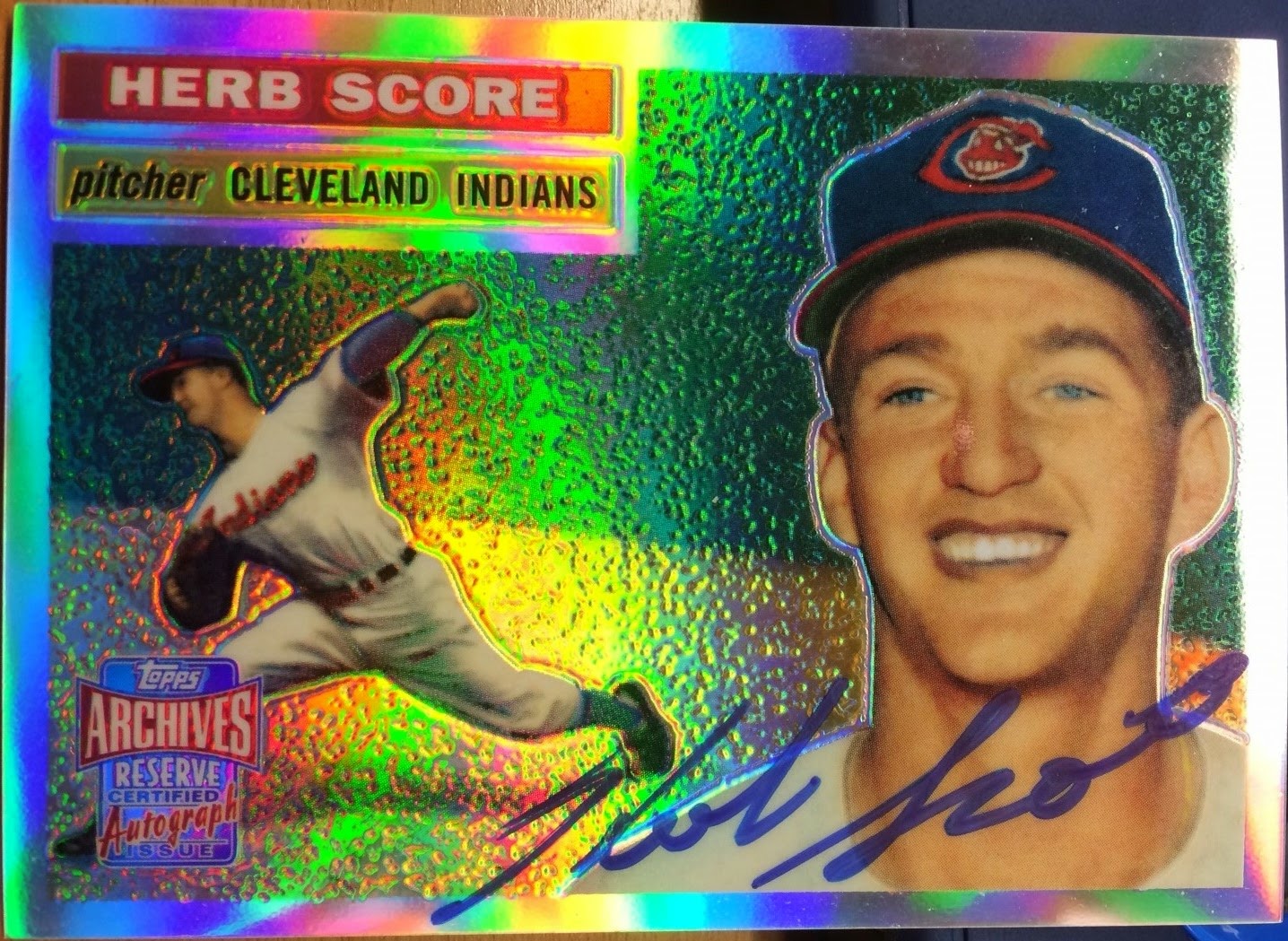 In my contest post I said I bought three autos.  The third one, while not a Hall of Famer, is still nice. It's a 2001 Topps Archives Reserve auto of Herb Score.  I picked up a few relic cards as well, but I'll save them for another post.

Tom and Zach, instead of randomizing, I'm going to let you both choose.  You can have the auto you guessed or some other stuff.  Just let me know and I'll get your prizes out to you!

How about a contest?

I know it's been a while since I had a contest.  It's been a little crazy around here.  Let's fix that right now.

I recently bought three autos from my LCS friend.  They were such a good deal, I couldn't pass them up.  Two of them were HOFers.

All you have to do is correctly name one of the two HOF autos.  Sounds easy right?  In the comments, put two players you think might answer the question.  You can also guess ONE team name.  I don't think it's going to happen, but if no one guesses one of the autos, I'll do a random drawing from the people who correctly guess one of the players' teams.

If more than one person guesses one of the players, I'll random their names and they can pick from one of two prizes:  one of the HOF autos OR a package containing their favorite team/players (whatever I can put together.)