The End is Near!!

The signs have been there for some time.  All you have to do is look at the numbers.  I'm not even sad about it.

What, you thought I was closing down the blog?  Ha, you wish!  Sure my posting has been sporadic at best and this month, damn near non-existent.  That doesn't mean I've lost the desire to keep posting.  It's just a fact of life with this new schedule.  I do have a plan in place to bump up the posting again and I'm actually resolving to post at least 20 times per month starting on January 1st. That seems like a fairly modest number, but considering I haven't hit 20 posts in a month since March, I think it's a good goal to set.

I thought about doing one of those "Year in Review" posts, but this wasn't my best year blogging.  I only have (counting this one) 172 posts this year.  That's the lowest since I started in 2009 and that was only three months!  I did manage to pick up all of Nolan Ryan's early cards, including his Rookie Card, at amazing prices.  I also hit 2000 posts and got Topps to donate a box of cards to giveaway! That was, without a doubt, my best giveaway ever.

Speaking of giveaways, I finally won something on Twitter.  @BB_Essential offered up a great prize and I was fortunate enough to win! 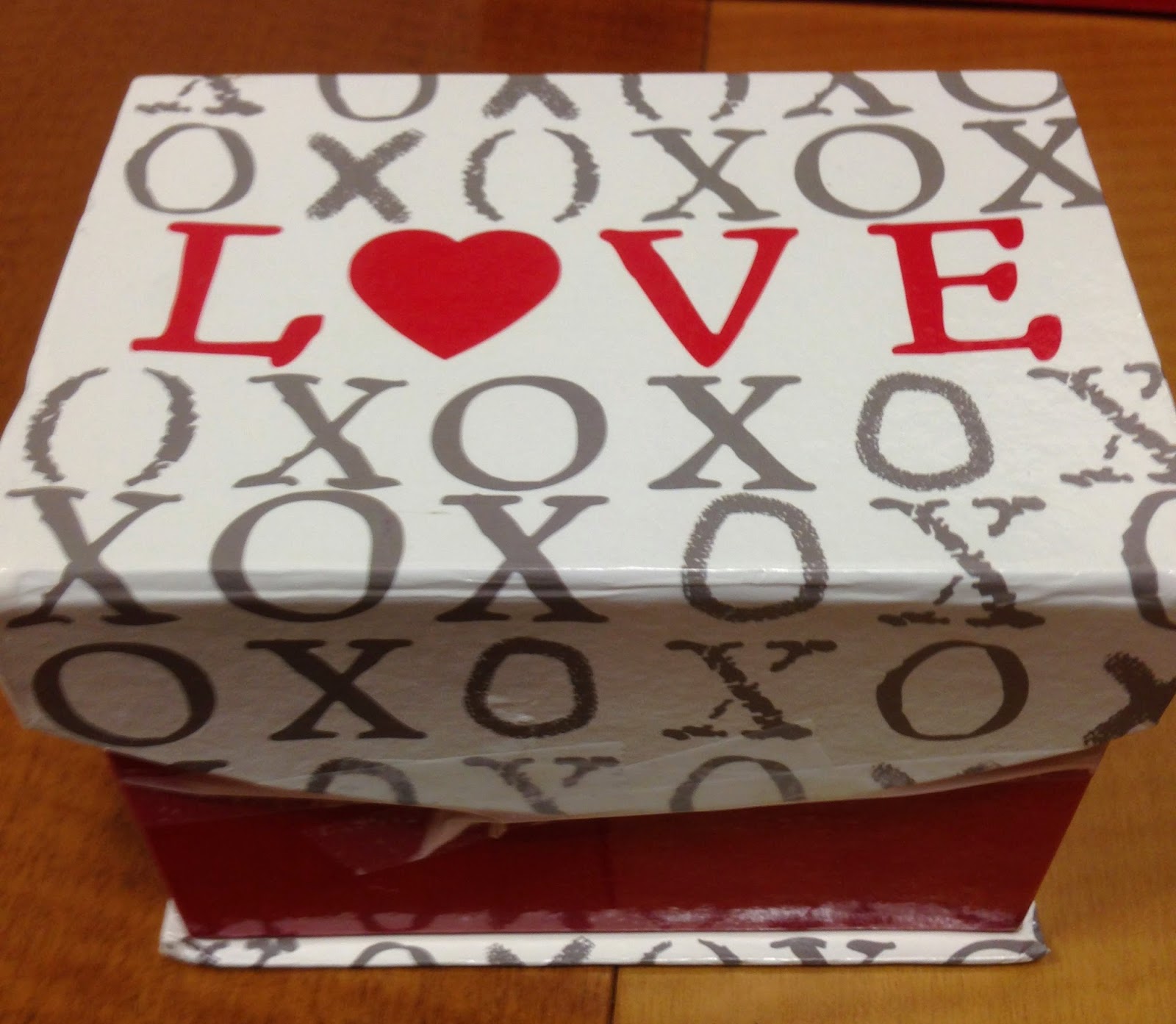 This is what showed up in the mail  I had no idea @BB_Essential cared so much.  *Blushing* 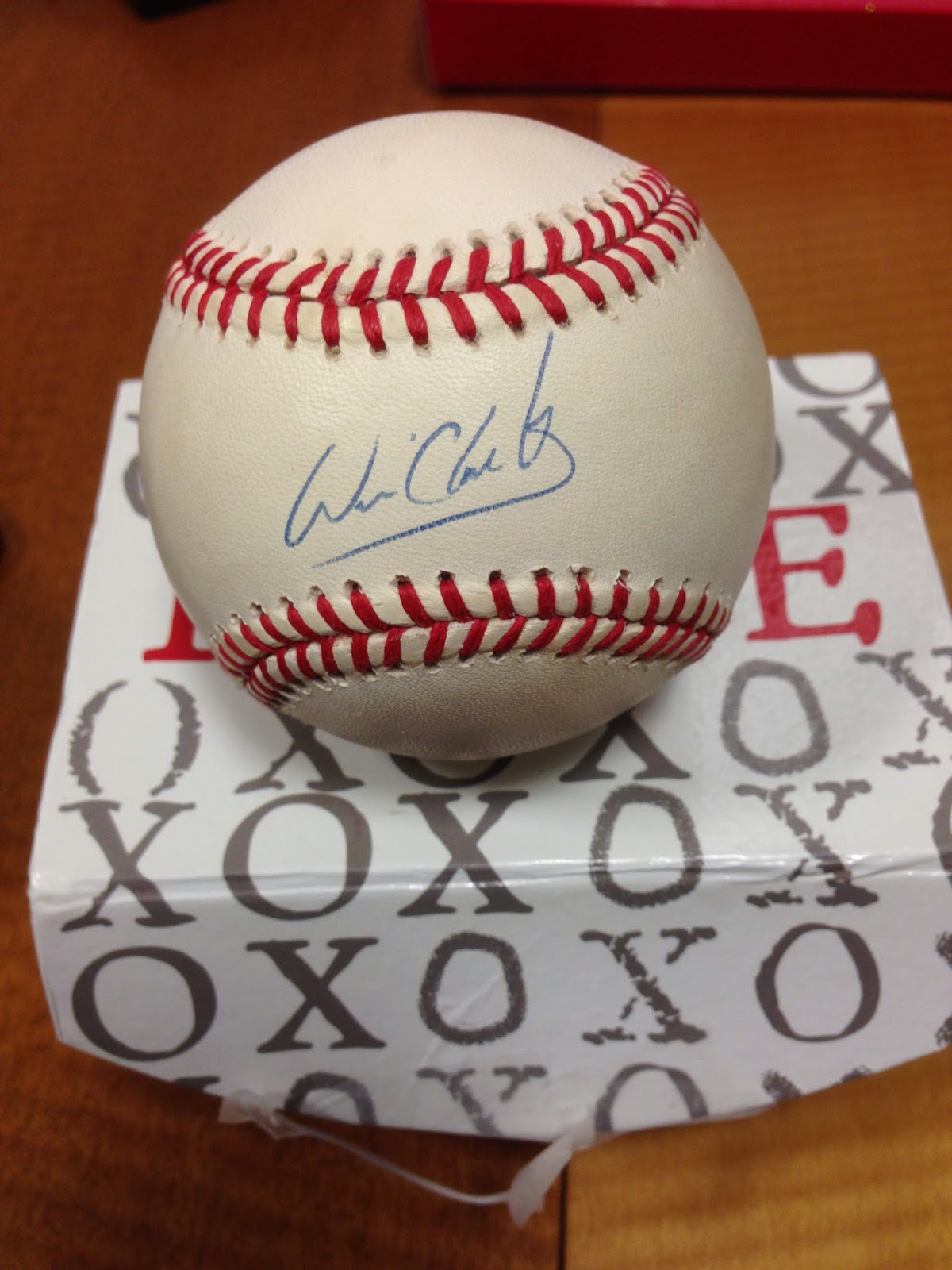 The prize was something I'll always display proudly!  It is an official ball autographed by Will Clark. As most of you know, and Night Owl despises, Will Clark is my favorite player.

I was shocked that I won, but so happy to win something I'll actually enjoy.  Many thanks to @BB_Essential for the ball.

Most of all, thanks to all of you that are still writing blogs, still reading blogs, and still sending me packages!  Resolution #2 is to get all caught up on mailing cards!

Happy New Year everyone!
Posted by Play at the Plate at 10:39 AM 12 comments:

Get some Crack (no, not that kind!)

Collector's Crack aka Cynical Buddha is having is annual Super Bowl contest.

Go get your guess in before it's too late.  Here.  Or here.

Oh yea, I might even have a regular post for you before the end of the year.

One month ago I officially lost my status as a night owl.  After 8 years of working 11pm to 7am, I'm now working a good old 8-5 day job.  Same company, just in a supervisory role now.

I love my job.  It keeps me very busy and the days fly by, but I'm exhausted when I get home. Combine that with a near non-existent budget and you get a blogging drought.  That doesn't mean I'm not still here.  I'm just struggling to find a balance that many of you have had from day one.  I still read your blogs every day and I apologize for not commenting more.  I will try to do better in that department.

A few weeks ago I happened to read that Ryan over at "O" No, Another Orioles Blog was trying to divest himself of some cards.  The stack of 2006 Allen and Ginter caught my eye and that's what Ryan was kind enough to send over.  I have the perfect thing to send in return, when I get a moment to hit up the post office.

I'd love to show a scan of every card because in their simplicity, the 2006 Allen and Ginter set is magnificent.  I wasn't quite back to the hobby in 2006 and so I missed out on this gem.  I'm always thankful to pick up a few when I can and I hope to have the full set eventually.  In lieu of showing off all the cards, I just took one simple pic with my phone. 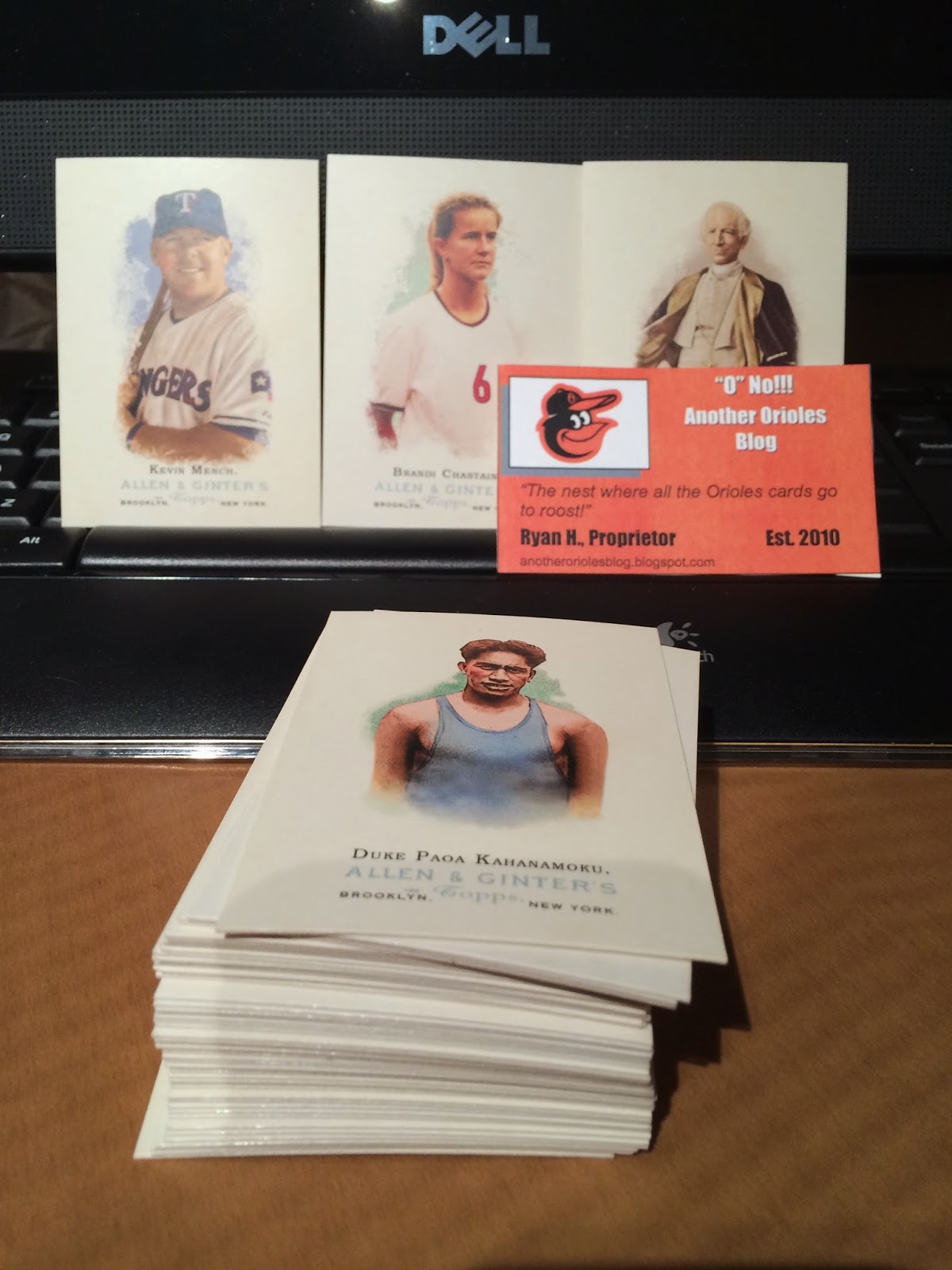 I pulled out my three favorites from the stack Ryan sent over.  The Kevin Mench because he's a Ranger.  The Brandi Chastain because I've become somewhat obsessed with Team USA (my 2nd Twitter account proves that).  Last, but certainly not least, is Pope Leo XIII.

By the way, if you're following my Twitter account @bsnider_22 and you don't like the Team USA tweets, switch over to the more baseball card centric @patpdude.

Thanks for the cards Ryan and continued and unending thanks to all of you in the blogosphere for doing what you're doing!
Posted by Play at the Plate at 7:30 AM 1 comment: