One of the best annual contests is back...

Go to Autographed Cards to get in on some College World Series contest action.

As a former winner, I can vouch for the amazing prizes you'll get if you when.

Which you won't get, since I plan on winning again.

Check it out right now for some bonus point potential!
Posted by Play at the Plate at 10:33 PM 1 comment:

Remember that garage sale find I had?

Yea, I almost forgot about it too.

Well, I finally got around to listing some of the 1986 Fleer Basketball cards on Ebay.  I say some, because I still have most of them to list, but I have already recouped the $25 I spent on the tubs of cards.  For lack of anything else to post, I thought I'd update you on my "success".  These are all 1986 Fleer cards so I'll refrain from typing that for every card. 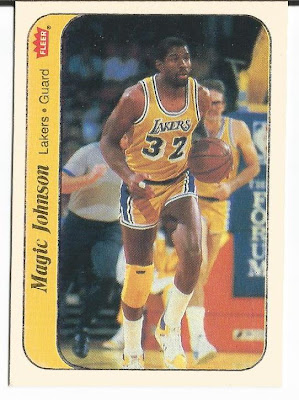 Magic Johnson sticker---99 cents.  I was a little disappointed in that, but hey, it's a start. 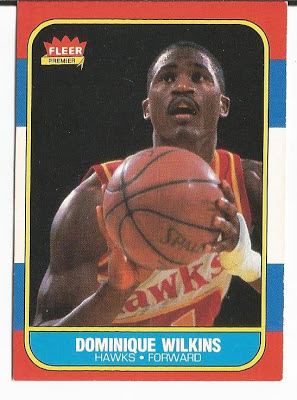 Dominique Wilkins----$3.18.  I have another one of these to sell because the kid had two in the same pocket of the 9 pocket page. 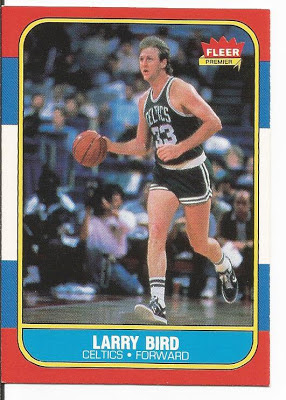 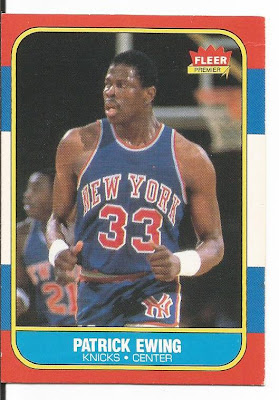 Patrick Ewing rookie----$6.79.  Normally this would bring quite a bit more, but it has a crease across the upper right corner which I clearly described in my auction. 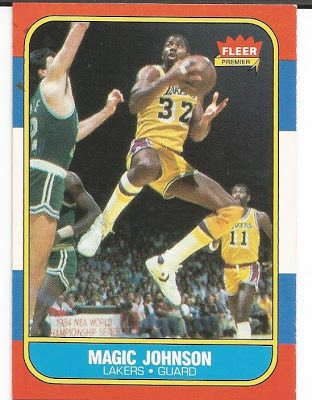 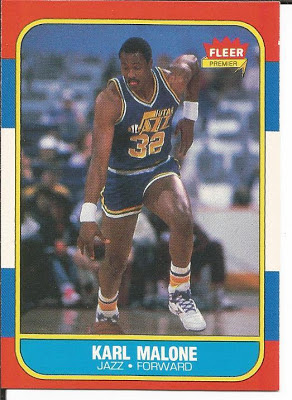 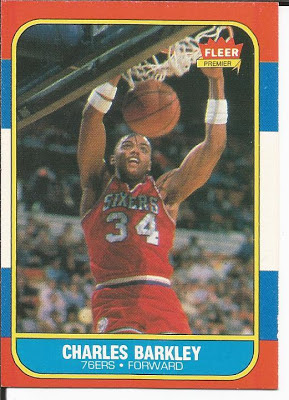 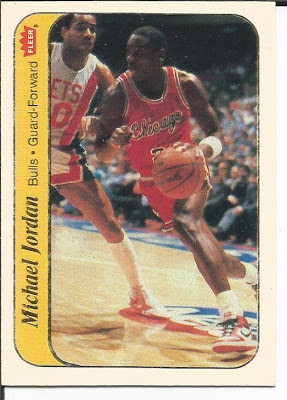 That's $75.77 up after the first 8 cards.  Of course, after Ebay fees I'm probably just breaking even ( not really, but their fees suck!).

Still, not bad for a $25 investment.  I'm going to try to get the rest of these listed this week while the playoffs are still happening.
Posted by Play at the Plate at 5:30 PM 4 comments:

For the one who didn't come home

During my days in the Navy, I knew one person who died during his time in service.  That was back in the early 90s and I'm sure some of you may know someone who made the ultimate sacrifice in the war since 2003.

I'll never forget Brian and his sacrifice and I'm thankful that there have been men and women who have answered the call to service since before the U.S was even officially a country. 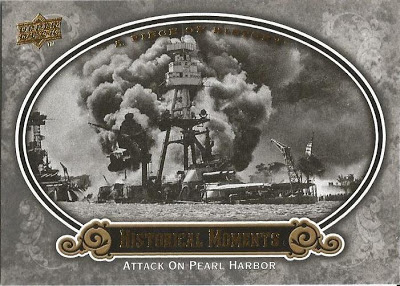 To all of you who have a family member in the military today, thank them for me.  Thank you too for the sacrifices you have to make to support them.

God Bless on this Memorial Day.
Posted by Play at the Plate at 7:30 AM 2 comments:

Against my better judgement, I bought a couple of those Bowman Value Packs.  Value huh?  I don't think so.

Three packs plus three purple bordered parallels for $9.46 plus tax does not a value make.

I was going to make a pack war post out of them to salvage something for the blog, but I couldn't bring myself to scan 66 cards when I was only interested in about 5 of them.

It wouldn't have been a contest anyway when one pack out of the six had three Rangers.  The highlights then?  I thought so.

Let's just get the purple parallels out of the way shall we?   Rays, A's and O's oh my.

These will all find their way into packages in the future.  The near future I hope. 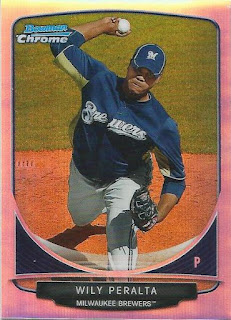 Oh sweet!  Minis refractors.  This is...oh, who am I kidding.  I love Ginter minis and I've even accepted all the others for the most part, but let's stop the madness.  Just say no to Bow...man minis.  (The hypocrite in me still wants the Rangers of course.) 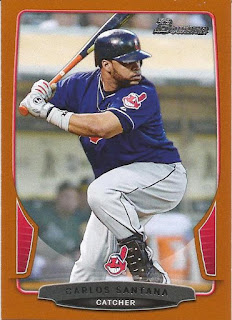 Now this is a little better.  An orange parallel of Carlos Santana.  Numbered to 250 I think and it is a catcher.  Too bad he's not in his gear. 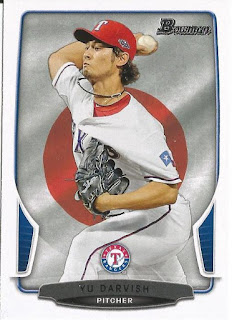 My favorite card out of the two value packs is this Yu Darvish (International?).  I've got a few Bowman that I'll be sticking in these trade packages as I send them out.

Have a great weekend everyone.  I'll be reading...even when I'm not writing.
Posted by Play at the Plate at 9:00 AM 3 comments:

Have you ever read a post from someone and think that it's exactly what you're going through?

Of course, those of  you that are expecting packages from me know what I'm talking about.

Well, I'm on my way to mail a couple of packages later this morning and will be mailing a couple a week until I get caught up.

Unlike Night Owl, I don't have a complete list of names in front of me, but rest assured, getting packages out is something I'm getting back too.

Thanks for your extreme patience.
Posted by Play at the Plate at 7:30 AM 2 comments:

This IS not helping

I thought I'd try to snap out of my "real life sucks right now" funk by making a small purchase from the card aisle.  I don't hate this year's Gypsy Queen set like a lot of people do so I picked up one of the value packs.  Even though I know better, I also picked up a couple packs of Panini's Prizm offering.

Let me say right now that just because I think something is awful and you don't, doesn't mean I don't like you.  I do like you.  You're reading my blog and we've probably traded so I think you're swell.

I don't think that about Panini and more specifically, Prizm.  Prizm is by far the worst thing I've seen in a baseball card since...well, I think since ever.  I don't think you could make and uglier baseball card on purpose.  I really don't.  If I had never bought a pack of cards before and I didn't know how awesome vintage cards are or how great Ginter is and my only experience with baseball cards was Prizm, I would NEVER buy or look at another card.  It's that bad.

I'll show you my two packs to prove it. 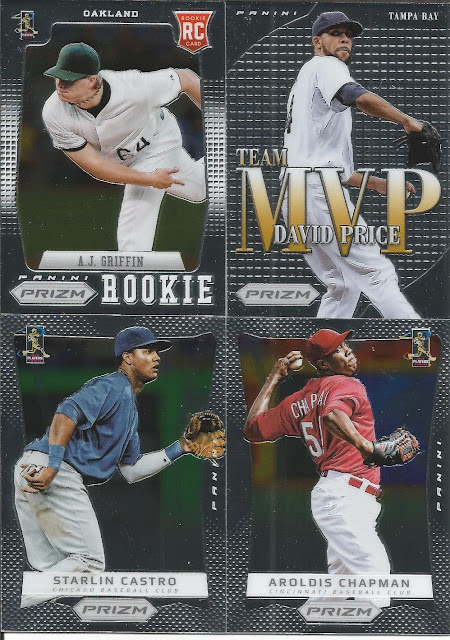 There is such a thing as too much foilboard.  This is the proof.  I know logos aren't important to some people, but these guys look they're playing in a bad prison league. 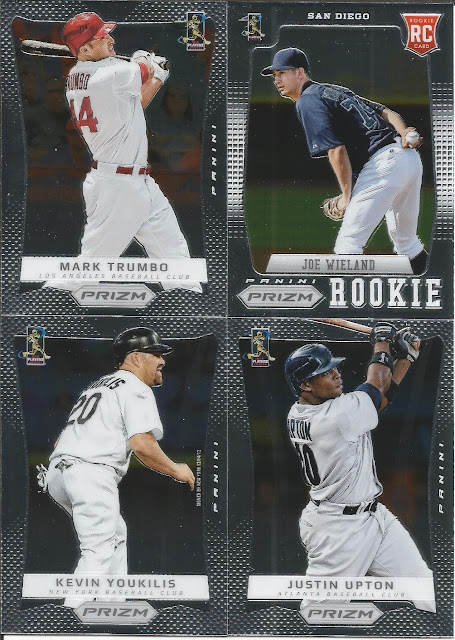 Youkilis and Upton look they are playing in pajamas.   Awful.  I can't find one redeeming quality in these cards.  Maybe it's because I didn't get any Rangers, but I can imagine how awful those cards look too.

I know some people might feel the same way about GQ that I feel about Prizm, but that's what makes the blogosphere so great.  Everyone can collect what they want.

Here is one of the things I like about GQ. 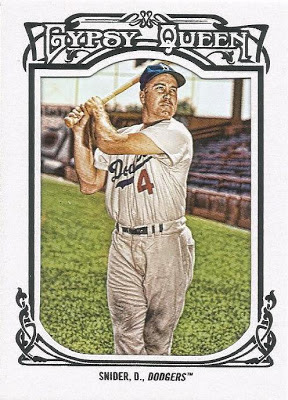 Not all the white bordered cards look as good as this Duke Snider, but this one is really nice.  I love the contrast of the green grass with the white uniform and border. 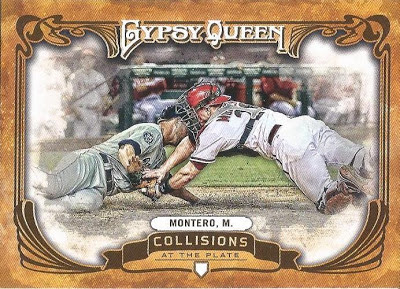 Naturally my favorite part of this years GQ offering are the Collisions at the Plate cards.  It's as if they were listening when I said I wanted these. 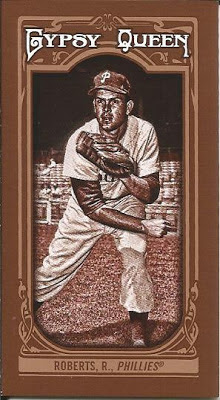 I'm a mini-lover too so it's always nice to get one of the parallel minis. This is a sepia Robin Roberts mini, #27/50.

I'm ready for some Ginter action now.  After I get all these packages mailed out...