Thanks to all the people who participated in the first contest of 2011. A couple of people missed out and I apologize for that. Here is the original post if you feel some weird desire to see it. I've borrowed some images of the cards that I liked or were the oddest in the two packs.

In order from least to greatest, here is how each team was represented.

0 --Diamondbacks, captkirk42--No great surprise here and Kirk knew it.
0--Rays, madding--Again, one of the last teams picked and Madding knew only Travis Lee could save him. 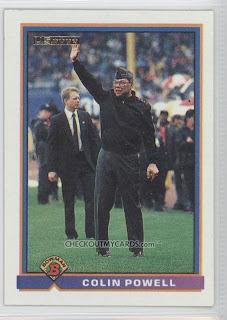 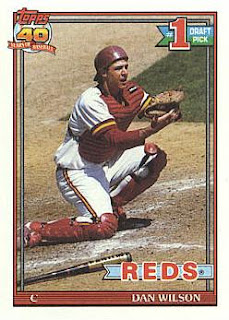 3-Reds, Captain Canuck--Mr. Wilson was the closest thing to a play at the plate in either pack.
3-Rockies, greg zakwin--Greg was torn between the Rocks and Rays...no diff really. 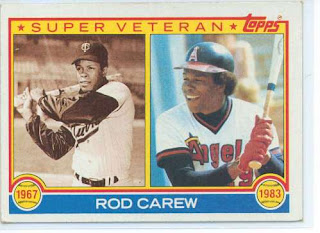 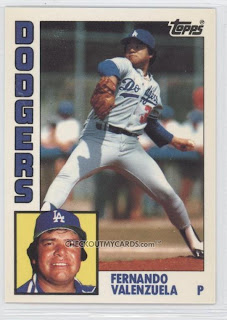 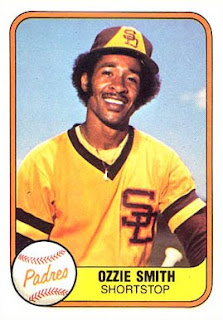 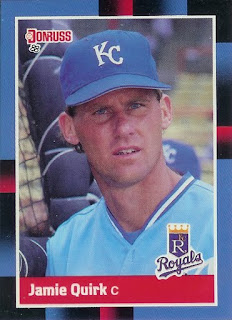 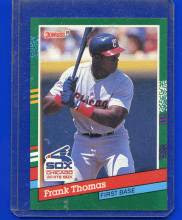 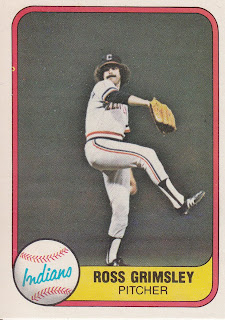 11-Indians, Dan--Ross Grimsley pitched in the most barren place on Earth...
11-Mets, dawgbones--I pulled lots of Mets dawg, but not enough
12-Cardinals, ryan aka orioles magic 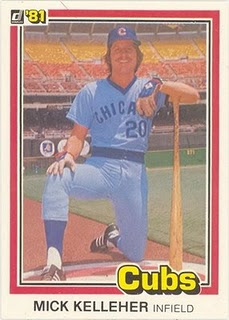 12-Cubs, jonathan @ rgb cards--"Hey I'm Mick...look at my cup!" Disturbing to say the least.
In case you haven't figured it out yet, the winning team is...
18-Yankees, matt pederson of Cardboard Overload.
Nearly 10% of the cards from these packs were Yankees. No great shock there I suppose.
I didn't get the 1:4 pack relic "hit". I did get 29 HOF'er cards plus a few guys who should be in the HOF when their time comes. The cards ranged from '81 to '07, with the majority from the '80s.
Thanks for playing and congrats to Matt! Matt, shoot my your address and I'll get a prize headed your way.
Posted by Play at the Plate at 7:30 AM