Time to open up the wallet

Yesterday the Rangers, who avoid arbitration like I avoid exercise, signed one year deals with C.J. Wilson and Nelson Cruz. 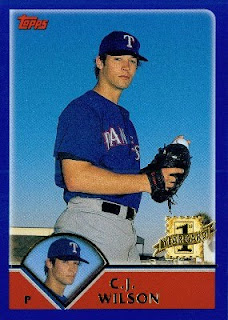 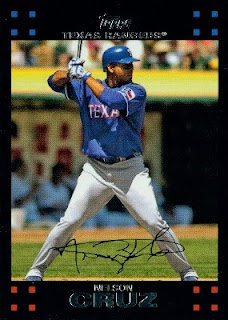 Now it's time to open that big fat new wallet and pay the big dog. 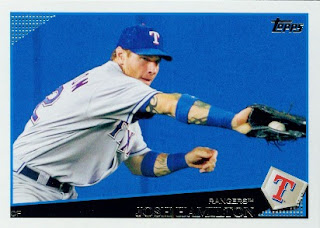 Josh Hamilton's people are asking for $12 million and the Rangers are offering $8.7 million for one year with the very real possibility of working out a multi-year deal during Spring Training. I'm sure the Rangers are worried about the injury bug, but last year Josh hit .359 with 32 homers and 100 RBIs to go along with a slew of great plays in the outfield. He didn't do great in the playoffs, but he did win the A.L. MVP award. I'm one of those who bashes the ginormous salaries athletes get paid, but in this market, $10-12 million for Josh's numbers is a steal.

Would you rather have Josh Hamilton at $12 million or some of these guys at their 2010 salaries?

I'll take Mr. Hamilton please!
Posted by Play at the Plate at 7:30 AM