August Contest Winner and ALL my 1999 SP Signature Edition autos

After much tabulating, list analysis and a touch of laziness, we have a winner for the August contest.

Some numbers associated with the contest:

41 people made 83 entries.
15 people entered all three days.
18 people mentioned the auction on their blog and get one entry for that.
There were 10 correct guesses.
I added 3 new followers and got 953 blog hits in three days. Not bad, considering I probably average a little over a 100 hits a day.

Here is a list of the 1999 SP Signature Series cards I have, along with the people who correctly guessed them. I believe there were 5 entries on the 1st day that came in AFTER I closed that one, so those did not count. 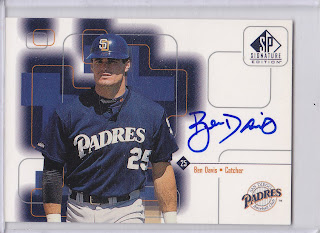 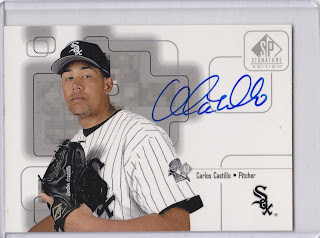 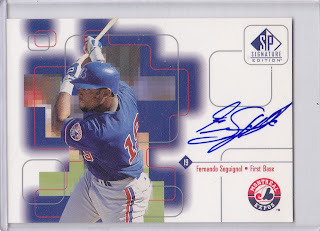 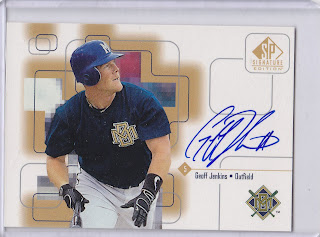 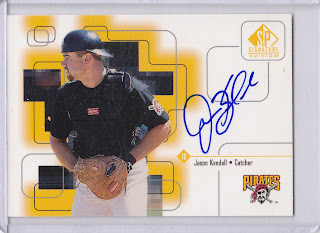 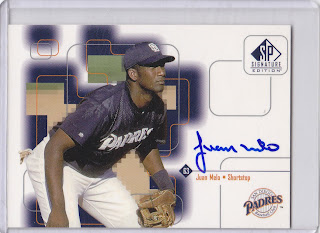 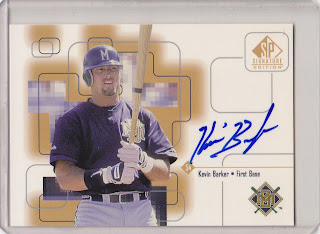 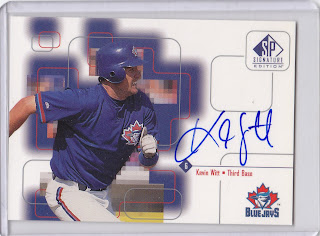 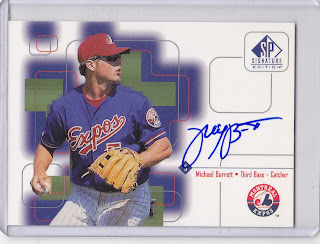 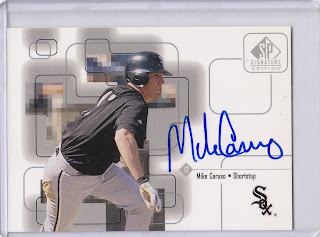 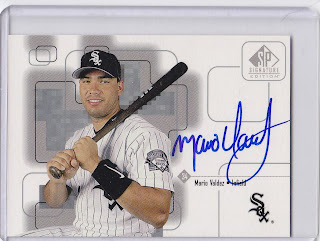 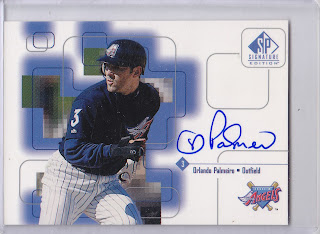 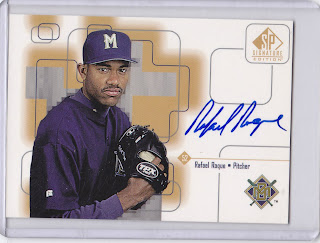 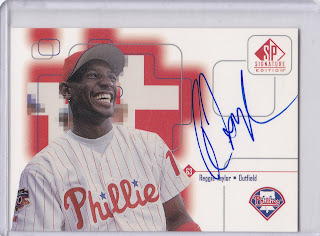 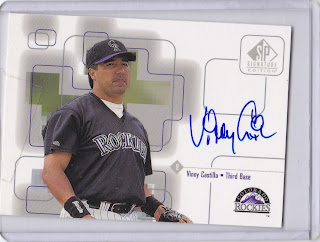 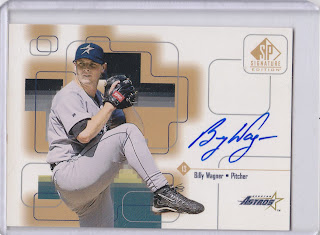 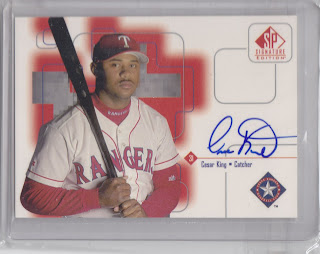 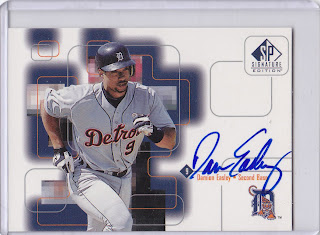 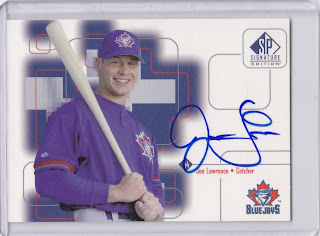 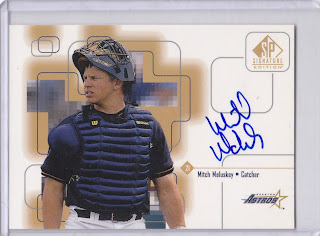 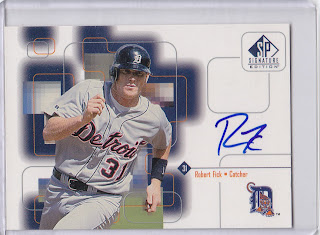 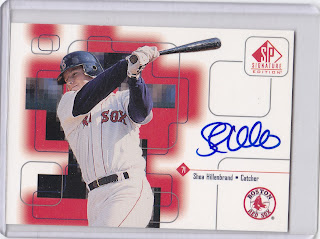 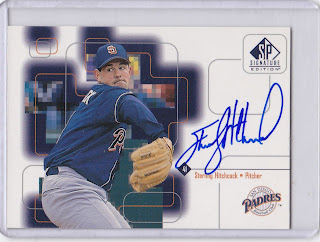 Many thanks to these blogs for mentioning the contest.

Finally, what you’ve all been waiting for, the winner. 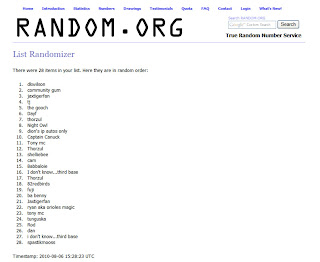 Congrats to dkwilson from It’s Like Having My Own Card Shop!
DK, get me your address and I’ll get your blaster to you.

Thanks to everyone for entering and following along for 500+ posts.