If you missed the two previous posts, you might want to go back and read them so this post makes more send.

To recap, my friend, the former owner of my LCS, asked if I would pay X dollars for a stack of cards he had set aside for me.  Seeing as how he gives me amazing deals, I said yes without looking at the cards.

It turned out to be 57 cards and I'll be breaking them down into 6 posts, primarily  by year, and I'll be saving the best 5 for last. 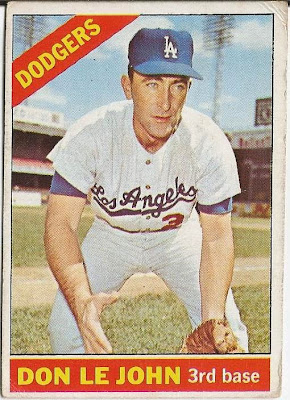 Don Le John is so slender, I think he looks like a praying mantis.  No?  I'm typing this at 4 in the morning, so my judgement may be a bit impaired. 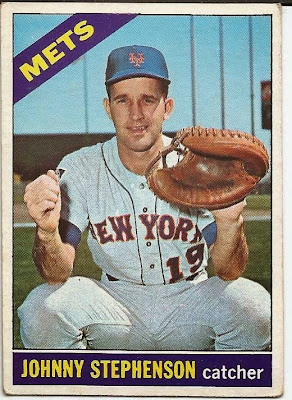 Here we go with more vintage catchers.  Do you think Johnny and the rest of these guys would say let's do without the play at the plate?  Hell no they wouldn't. 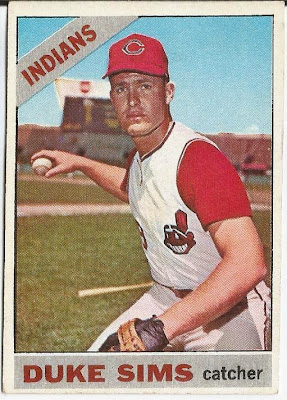 I just noticed the bat sticking out of Duke's side.  That's gotta hurt. 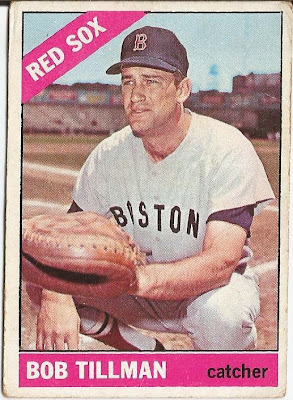 At least Bob appears to be somewhere close to where he might actually play catcher. 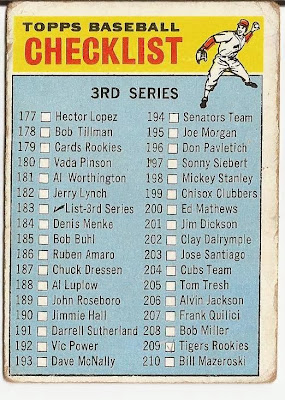 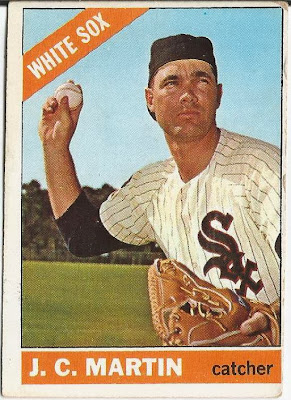 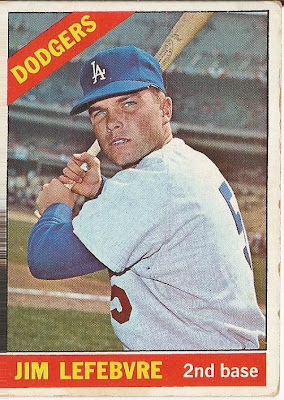 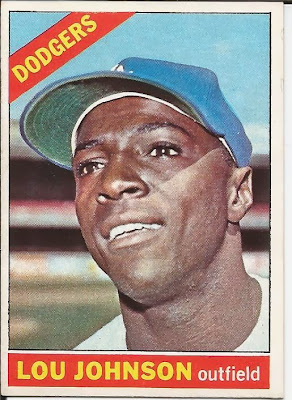 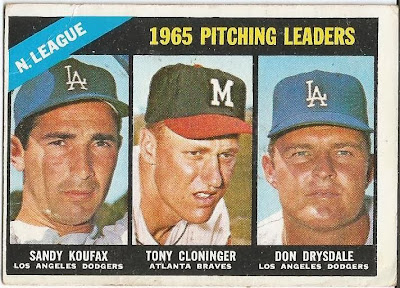 Somebody told me this was a Braves card. 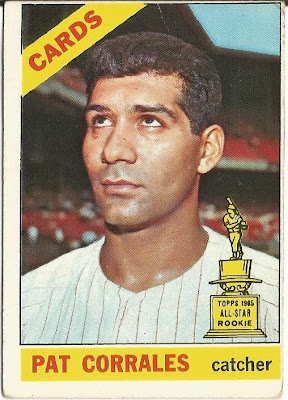 Even Pat Corrales is looking up at those great pitchers. 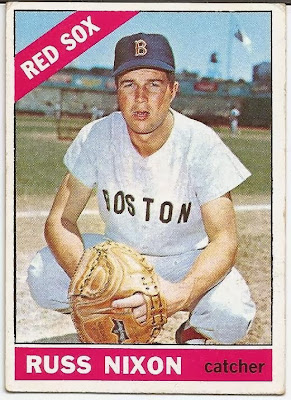 We'll wrap this post up with yet another vintage catcher.

I'll wrap this transaction up tomorrow. Thanks for following along.
Posted by Play at the Plate at 5:30 PM