The best football player drafted in Dallas in 10 years...was drafted by the Rangers

It may just be a stunt, it may just be a cheap way to get a potential Super Bowl winner in to speak to the team, but for $12,000, the Rangers drafted Russell Wilson. 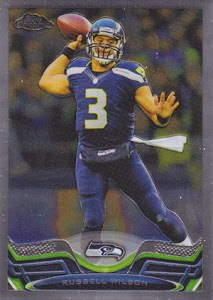 I don't know how serious Wilson is about the opportunity to attend Spring Training and play, but I think it's a serious indictment of the Dallas Cowboys that with one pick, the Rangers have drafted the best football player to be drafted in these parts in over a decade.