Welcome to the second of my three 2012 Archives Blasters.  I won't waste any of your time and get right to the contents starting with the Rangers of course. 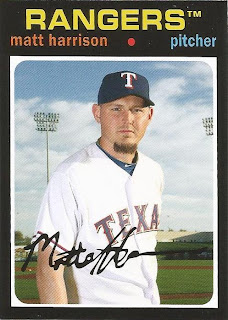 Matt Harrison, 1971 style.   I think Matt's going to have a year from here on out.   His stuff is nasty when he's on, but he's been inconsistent so far this year. 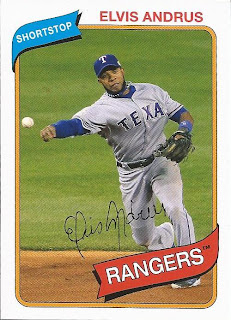 1980 Topps has always been a big set in my eyes.  I started collecting in 1981 and never opened a pack of 1980 Topps.  We would come across one or two 1980 cards every now and then and we thought they were amazing. 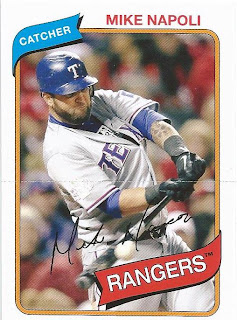 Mike Napoli, 1980 style.  The Napoli and Darvish below both have some kind of phantom line that isn't on the card.  It's courtesy of the scanner. 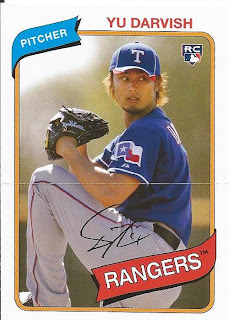 Now for the inserts.  I pulled 5 in the last box, but only managed 3 this time. 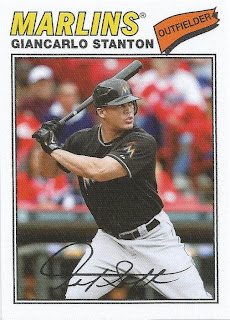 I pulled two of the 1977 Cloth Stickers in the last blaster, but I didn't beat the odds this time.  I only pulled this Giancarlo Stanton (1:6 packs).  I liked him better when it was Mike. 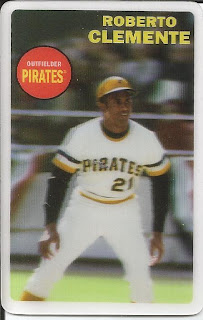 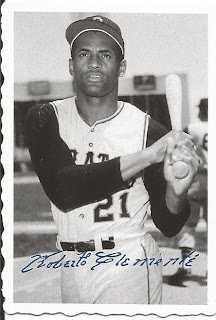 If you missed the first Archives Blaster post you know I didn't scan my Reprints or SPs.  I pulled two more of each in this blaster, just like I would have expected.

My Reprints were a 1970 Nolan Ryan and a 1986 Darryl Strawberry.  My SPs were Ken Singleton and Jack Clark

Well, no autos like other people are getting and no relics yet either.  Since I've already scanned the cards, I can tell you that's going to change with the third and final blaster.