My son took delivery of his Diamond Giveaway cards some time ago and these cards have been sitting behind my printer every since.

He told me I could have the Senators he traded for since I had given him so many Rangers cards.  I was touched by his generosity and thanked him.

I was able to add three more Richards to my Senators collection. 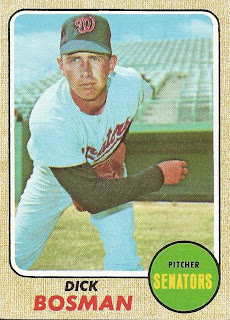 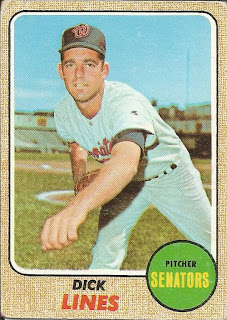 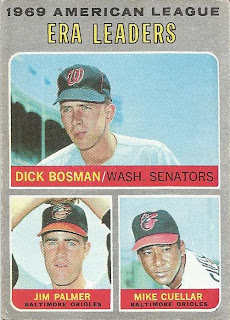 He has long since sorted his haul into his collection, but he did want me to scan one of his because it was his favorite. 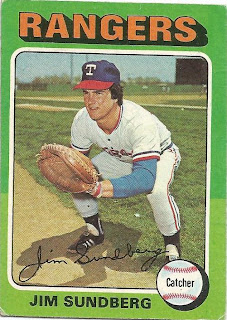 He knows Jim Sundberg can oftentimes be found at the Ballpark in Arlington so he wants to get his 1975 Sunny signed.  He's a pretty tenacious autograph hound so I have little doubt that he'll be successful.

I still have 35 cards hanging out on the Diamond Giveaway site.  I need to pick 25 of them and take delivery pretty quick.  Do any of you still have cards waiting to be shipped?