Gypsy Queen vs. Vintage: Round 6

Welcome to Round 6 of Gypsy Queen vs. Vintage.  I think by now it's pretty clear where I think the best value is for these two purchases.  That said, we've come to far to stop now. 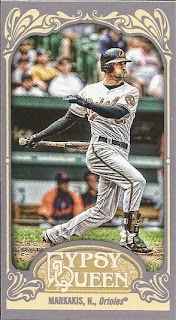 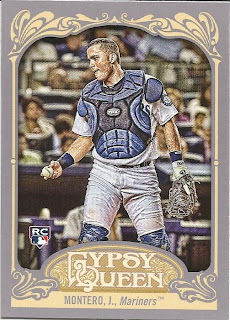 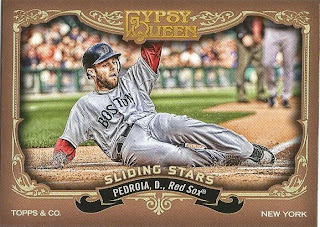 Dutin Pedroia, Red Sox Sliding Stars.  I like these a lot and I know some of them are plays at the plate, but it's too hard to tell anything about them and you can't see the catchers. 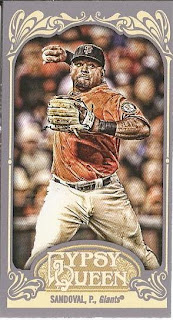 Pablo Sandoval, Giants mini.  I think they slimmed the Panda up a bit. 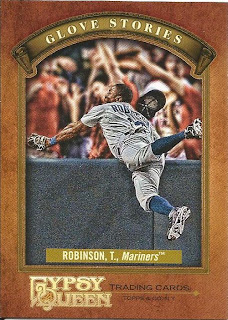 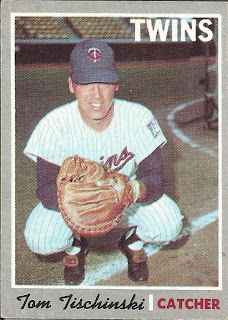 1970 Topps Tom Tischinski.  Thomas Arthur Tischinski played three years in the majors and has one more career homer than most of us will ever have. 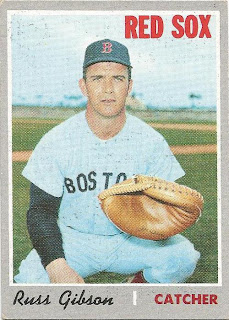 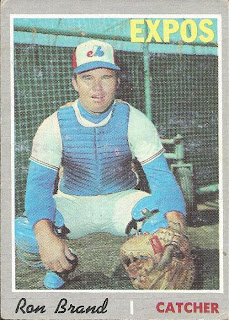 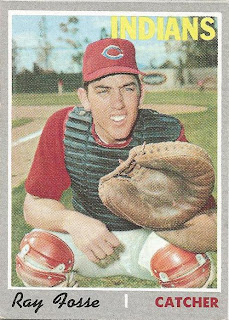 1970 Topps Ray Fosse.  You can see Fosse being bowled over by Pete Rose in my Blogger avatar. 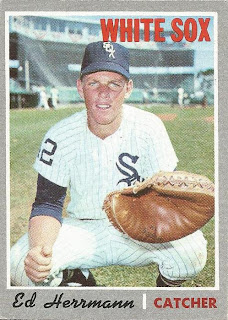 1970 Topps Ed Herrmann.  That is one heckuva screen behind home plate. 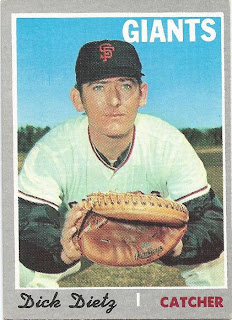 1970 Topps Dick Dietz.  Dietz thought Pete Rose should be in the Hall of Fame.  What do you think? 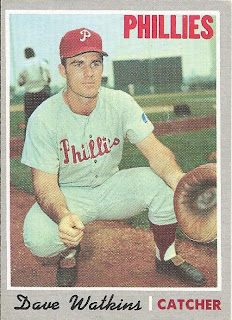 1970 Topps Dave Watkins.  I love that fat old catcher's mitt.  I think I'm going to start looking for one of those old mitts for my collection. 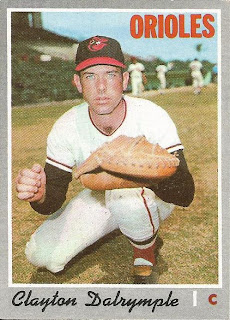 1970 Topps Clay Dalrymple.  I got a few Dalrymple cards in the Million Card Giveaway and Diamond Giveaway.  I probably should try to get the rest of them and be a Dalrymple Super Collector!!  Ah, don't you love exclamation points?
Two more to go.  You'll get one tomorrow and then you'll have to wait until Monday for the final post.  It's going to feature a first for me.
Posted by Play at the Plate at 7:30 AM